Nanotechnology in Virtual Reality and Simulations

What about the other half of Virtual Reality? 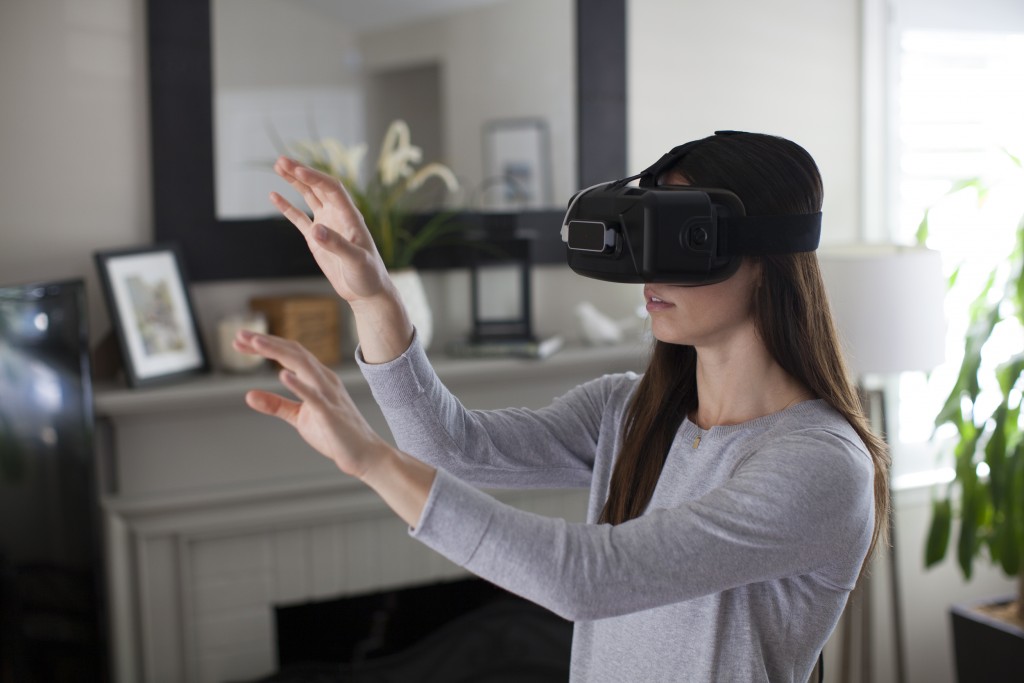 Nanotechnology in Virtual Reality and Simulations

MELBOURNE, Florida – January 3, 2016 – As billions of dollars are being spent in Virtual Reality, (think Oculus Rift, HTC Vive etc.), most of the capitol investment has been in the display/headset realm. However there’s a huge gap on the other side of the VR experience, and that’s touch or better known as Haptics. Haptics (from Greek ἅπτω = ‘I fasten onto, I touch’) is any form of interaction involving touch. Haptics in VR and Simulations offers the perception of objects through touch. Current technology uses tactile vibration technology that offers some form of touch, but not the sense of texture, temperature, wet, dry etc.

Currently, you can immerse yourself in a virtual world through sight and sound – yet you cannot feel it with the exception of a ‘buzz’ on your finger tips if you are using currently available vibration based technology gloves. You cannot feel the texture of a flower, or pickup a glass of water and be able to tell whether that glass is cold with condensation on it. 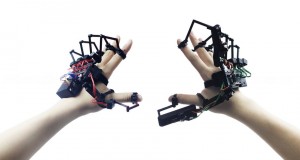 Another limitation in the equation is Force Feedback. Currently, if you put on an Oculus Rift and reach into an environment to grab that glass of water, your hand would go right through it, there’s no object there to stop your fingers. Available solutions are exoskeleton based devices that are very cumbersome, difficult to put on and sit on the outside of your hand. An added hindrance to the exoskeleton approach is that you cannot have both haptic and force feedback at the same time, leaving additional senses out in the cold. 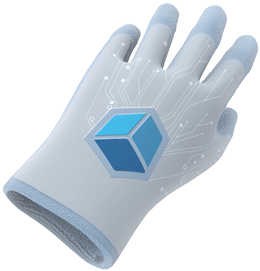 Herculean Technologies is working with nanotechnology that can solve this and many other issues, making life simpler and tasks more efficient, especially in VR and Simulations. “When we identified the issue of true haptics and feedback in VR and Simulations, we found that very little has been accomplished in this field.”,  said Will Nevins, Chairman and COO of Heruclean Technologies. He further went on to say that “we were amazed at the discoveries being worked on in university laboratories that would solve this, and many other problems, yet the major issue is getting this tech out of the lab and into end-users hands”.

New nanotechnology discoveries can provide the ability to feel a virtual world, the warm air, the texture of a flower or grab a glass of cold lemonade. It can provide the realistic force feedback that is necessary to complete the VR/Simulation experience.

“What if a surgeon using a robotic surgery device could feel the organs he was operating on, or an amputee that can feel again? What if it was possible to cut the rehabilitative time for a stroke or accident victim in half or more by providing proper gait? What if this technology can assist a soldier to run faster, walk longer and carry more gear. These and many other applications are now being realized using the technology that Herculean Technologies is working on in conjunction with leading universities, and could possibly be available to the public in as little as 4 to 5 years.”  Will said about some of the applications and availability of the technology.

“Taken in context, we are working on a technology that is quite literally a piece of fabric that can be hooked up to a computer and programmed.  There are many different aspects to making this type of technology, however it is possible and nanotech is making it happen.” Will went on to say that “the next 10 years compared to the last 10 are going to be amazing in regards to discovery and what we as humans will be able to accomplish. We’re at the point where Deus Ex (video game, more information…)  is happening, we are now able to augment our body to improve performance and soon will be able simulate environments to its fullest extent. We’re very excited to be on the ground floor of this technology and look forward to the amount of possibility that it offers.”

Herculean Technologies will be presenting a talk at Otronicon on Nanotechnology in Virtual Reality and Simulations on January 16th at 3pm.