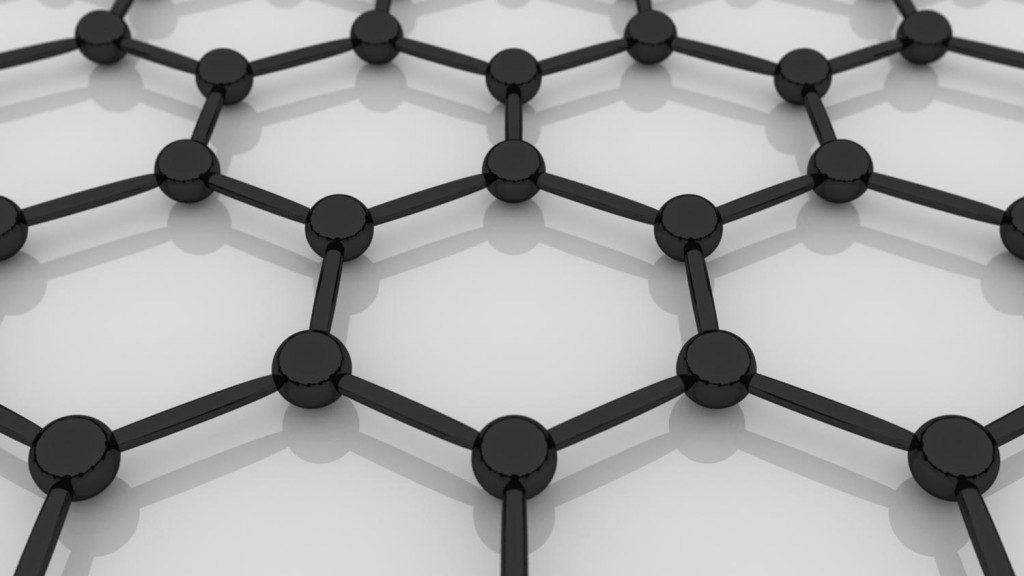 Since Nanotechnology is still in it’s embryonic stages of discovery and development, it is still very expensive to work with. However, like everything else, as time moves on prices decrease. Today a researcher discovered a way to manufacture the miracle nanotechnology graphene 100 times cheaper than current methods. This is huge news for nanotechnology. One step closer to making commercialization for everyone a reality!

However, widespread industrial adoption of graphene has so far been limited by the expense of producing it. Affordable graphene production could lead to a wide range of new technologies reaching the market, including synthetic skin capable of providing sensory feedback to people with limb prostheses.

Researchers at the University of Glasgow have now found a way to produce large sheets of graphene using the same cheap type of copper used to manufacture lithium-ion batteries found in many household devices.

In a new paper published today in the journal Scientific Reports, a team led by Dr Ravinder Dahiya explain how they have been able to produce large-area graphene around 100 times cheaper than ever before.

Graphene is often produced by a process known as chemical vapour deposition, or CVD, which turns gaseous reactants into a film of graphene on a special surface known as a substrate.

The research team used a similar process to create high-quality graphene across the surface of commercially-available copper foils of the type often used as the negative electrodes in lithium-ion batteries. The ultra-smooth surface of the copper provided an excellent bed for the graphene to form upon.

They found that the graphene they produced offered a stark improvement in the electrical and optical performance of transistors which they made compared to similar materials produced from the older process.

Dr Dahiya, of the University of Glasgow’s School of Engineering, said: “The commercially-available copper we used in our process retails for around one dollar per square metre, compared to around $115 for a similar amount of the copper currently used in graphene production. This more expensive form of copper often required preparation before it can be used, adding further to the cost of the process.

“Our process produces high-quality graphene at low cost, taking us one step closer to creating affordable new electronic devices with a wide range of applications, from the smart cities of the future to mobile healthcare.

“Much of my own research is in the field of synthetic skin. Graphene could help provide an ultraflexible, conductive surface which could provide people with prosthetics capable of providing sensation in a way that is impossible for even the most advanced prosthetics today.

“It’s a very exciting discovery and we’re keen to continue our research.”

Provided by University of Glasgow